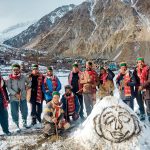 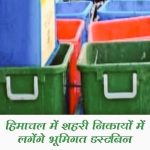 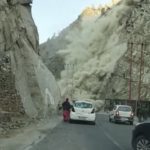 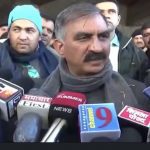 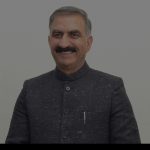 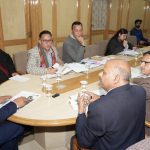 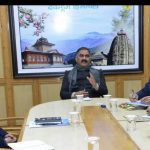 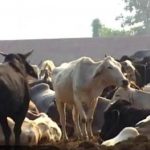 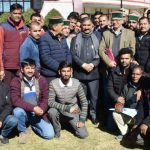 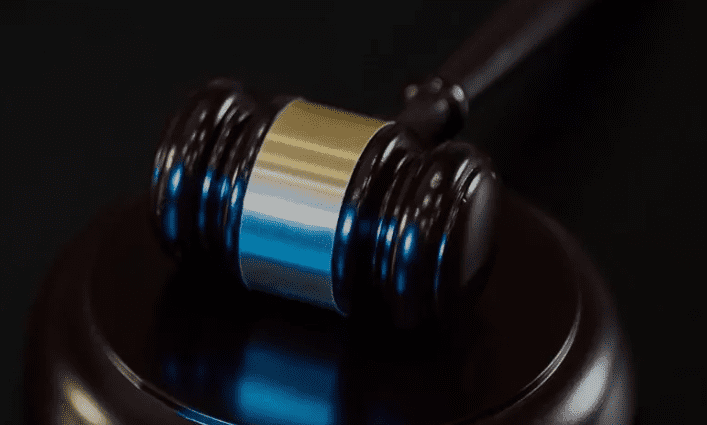 Addressing the gathering, the Registrar (Vigilance), Sh. J.K. Sharma, credited the Constitution of India, for the progress of the country governed by strong, independent democratic institutions; and for creation of an ecosystem which provides meaningful freedom for realization of true potential of an individual. He further said the Constitution of India is unique because of its openness to diversity and commitment to social welfare of all.

No comments to show.

© IBEX NEWS . All rights are Reserved.